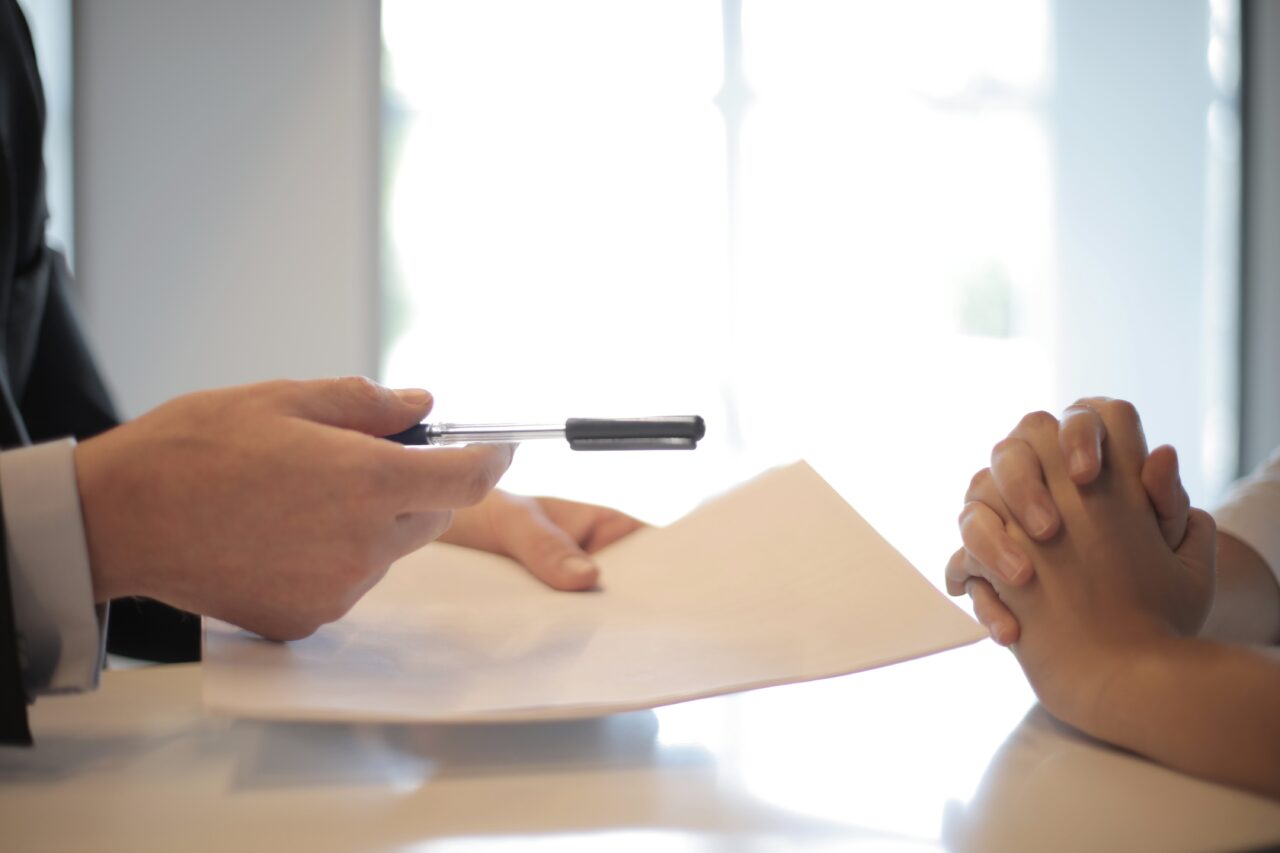 Buying A Home in Ottawa with Shaunna McIntosh

Buying a home in Ottawa can seem daunting. Because there are so many wonderful neighbourhoods, you may be overwhelmed by the choice. So how do you pick the right one for you? That is where an experienced Ottawa realtor comes in! Knowing the unique features of each area, can help you narrow down your search based on your specific needs. In a city as diverse as Ottawa, we are bound to find the perfect home for you and your family! Are you looking to buy or sell a home in Ottawa? Contact me today.

As the Nation’s Capital, the city of Ottawa benefits from a number of first-class institutions, including the National Gallery of Canada, the Canadian Museum of Nature, Canada Science and Technology Museum, and the Canadian War Museum. The museums often have special exhibitions and events.

Ottawa is also home to many theatres and multidisciplinary arts centres, the largest of which is the National Arts Centre in the downtown core. Downtown you will also find the Ottawa Little Theatre and The Gladstone Theatre. If movies are your thing, the ByTowne Cinema and the Mayfair Theatre show a variety of independent and foreign films!

From kindergarten to university, you will find an abundance of world-class learning institutions in Ottawa. Within the city, there are four publicly-funded school boards. In English, we have the Ottawa Carleton District School Board and the Ottawa Catholic District School Board. In French, we have Conseil des ecoles publique de l’Est de l’Ontario and Conseil des ecoles catholiques du Centre-Est. There are two main public universities: The University of Ottawa and Carleton University, as well as two public colleges: Algonquin College and La Cité collégiale. Fun fact: Ottawa is known as one of the most educated cities in Canada. Over half of the population having graduated from college and/or university!

Rain or shine, summer or winter, you will always find something fun to do outdoors in the Ottawa—Gatineau area. There are many parks, hiking trails, and conservation areas to visit. One of my favourite spots is Mer Bleue, a 7,700 year old bog that is home to a number of rare and unusual plants and wildlife and has over 20 kilometres of trails to hike, snowshoe, or cross-country ski!

If you’d like to stay within city limits, visit the Ottawa Canal. Classified a UNESCO World Heritage Site in 2007, the historic canal runs through the city and offers activities year-round. In summer, rent a kayak or take a boat ride and in the winter skate along the frozen canal—the longest ice skating rink in the world!

OC Transpo operates the public transit system within the city with bus routes running seven days a week. Ottawa now also has the Confederation Line. This is a light rail transit (LRT) system that was opened at the end of 2019. The LRT runs through downtown. By 2023, there will be an additional 19 stations built in the Stage 2 plan to service more areas of the city.

Need help looking through the available Ottawa homes for sale? Reach out by phone at (613) 875-2225 or by email to shaunnamcintosh@royallepage.ca. I look forward to hearing from you!

You can also use the form here to reach me about all the home listings in Ottawa.