Westboro is an area in the west end of Ottawa, Ontario, Canada. Located on Island Park Drive to the east and along the Ottawa River to its north, Westboro is a very small residential neighbourhood within what had been Nepean.

Westboro is a thriving community with a lot of street life and attractions. There are condominium developments that promise to bring many more people into the neighbourhood, plus murals by a local artist on display in the village. The area also boasts concentrations of outdoors stores including Mountain Equipment Co-op, Vancouver’s Lululemon Athletica, Bushtukah and The Expedition Shoppe as well as being close to cycling trails and whitewater rapids in the Ottawa River. This has all contributed significantly to Westboro’s gentrification which occurred during its 2000s development boom when it transitioned from residential areas for young families into an eclectic mix of condos for young professionals mixed with eateries servicing both locals looking for cheap eats or bars catering towards new arrivals who have been lured out west by higher paying jobs. 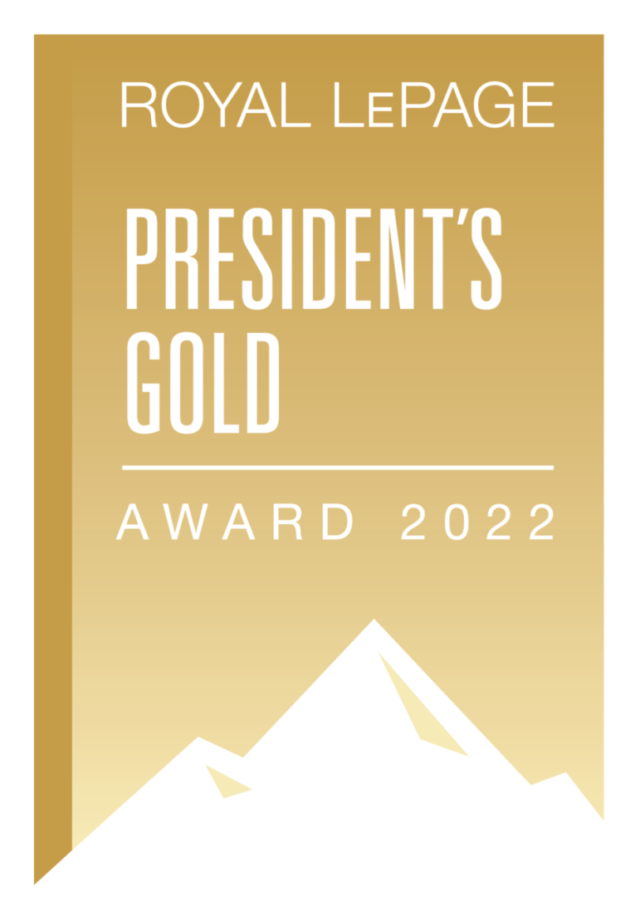